Working together to explore your concerns in a safe, accepting environment.

PCC is a not-for-profit counselling centre serving the Pembina Valley. We exist to help individuals who are struggling personally or in relationships, to gain direction and find lasting hope.

View all
Get Started 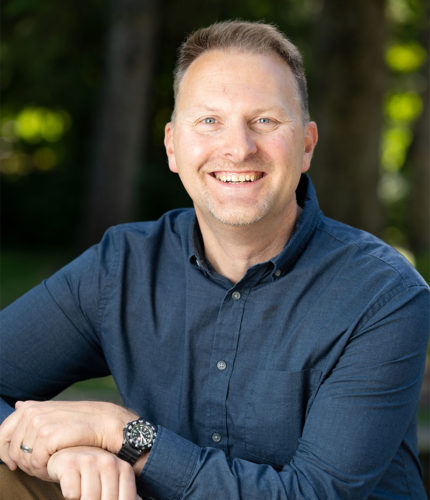 Chris became the Executive Director of Pembina Counselling Centre in December of 2019.  Prior to joining the PCC family, Chris worked for Adult and Teen Challenge in various capacities for nearly 10 years.  Over the course of that time, he developed a deep compassion for individuals and families who were struggling with life controlling issues.  Chris had the privilege of walking with several families through their journey, from hopelessness and despair, to freedom and reconciliation.

It was during this time that Chris began taking an interest in Counselling, that eventually led him to a timely meeting with his predecessor, Paul Penner.  Paul’s desire to shift from E.D. to full time Clinical Director, and Chris’ passion for ministry and connecting with people in the community, made for a perfect match.

Chris is originally from Winnipeg and studied at the University of Winnipeg, majoring in Political Science, and graduated from Red River College with a major in Business and Marketing.